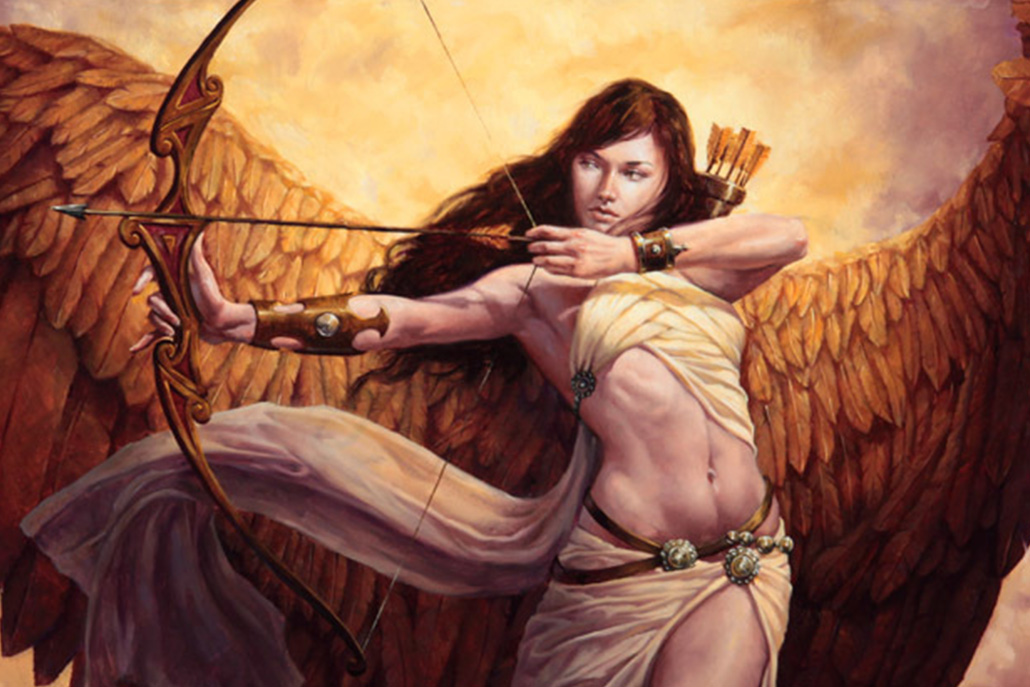 WHO RUNS THE WORLD? GIRLS!!

It’s international women’s day and to celebrate what is probably the most important event in our calendar, I wanted to share with you the women that inspire me most. There are so many women who have inspired me and shaped the woman that I am today. However there is one lady in particular that I look to in times of uncertainty. So this blog is dedicated to my ultimate female icon. She’s a bad ass like no other, a lady of the night, a dead shot with an arrow, an actual Goddess, She’s my idol…

First things first, I am a big Greek Mythology fan. I have always loved to hear tales of Zeus and his fellow Olympians. I love their passion, artistry, logic and imperfections. It was recently when reading ‘Mythos’ by Stephen Fry (highly recommend), that I realised how much I connect with one character in particular. Artemis. Artemis (Diana to the Romans) daughter of Zeus and Leto, is the ancient Greek goddess of the hunt, the moon, and chastity. She’s also the most kick ass woman I know!

SO WHY DO I LOVE HER SO MUCH? 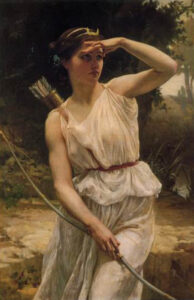 1. SHE KNOWS WHAT SHE WANTS

I’ve always been a strong minded lady. I somehow picked up the phrase ‘It’s my life!’ aged three, much to my parents joy, and have pretty much stuck to it ever since! What can I say, I get it from Artemis! As a girl she made the following demands of Zeus.

Well Daddy Zeus just couldn’t resist his adorable little girl and met her demands! I like to think this is another something we have in common, although Daddy Terry does seem to have built quite a resistance to my charm over the years.

2. SHE WON’T BE TAKEN LIGHTLY

As mentioned, as just a girl Artemis asked that Zeus keep her maidenhood, she vowed never to marry or go weak at the knees to the soft spoken words of a hunky Olympian. She made that oath and she stuck to her word!
She valued her honour so much so that when she caught the handsome hunter Actaeon spying on her bathing in the woods she was furious. She didn’t clutch a near fig leaf and rush into the trees embarrassed and violated. She transformed the peeping Tom into a stag and set his own hunting dogs on him. Needless to say he was ripped to shreds.
Now I’m not encouraging vengeful violence here, but I think we all need a role model who shows us our self worth, and that it’s not ok to just shrug something off when we feel violated or insulted. 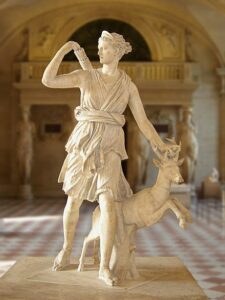 I’m a country gal and a big animal lover. I have a huge, probably peculiar, emotional connection with Cows. Being around them fills me with a positive energy that I just want to pass on to the world! Artemis, though a hunter was also favoured as the Mistress of Animals and is often surrounded by animals in paintings and sculptures. When she wasn’t protecting purity of girls and overseeing childbirths you could find her dancing through the mountains and forests with her band of nymphs and hunting sisters protecting the animals that lived there. Artemis respected the balance of nature, valuing animals as living creatures not just a source of meat. She hunted and killed but was efficient and skilled and took just what she needed. Oh and you better not try hunting in her protected forests! 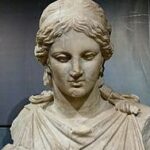 I have an older brother who is my ultimate sidekick. We are so different in so many ways yet fierce companions.
Artemis, Goddess of the Moon is twin to Apollo, God of the Sun. Like me and Tris they are one and the same yet complete polar opposites. Artemis remained a virgin while Apollo was quite the free lover. Apollo would sit and write poetry while Artemis ran barefoot through the forest with her girl gang. They did share their mean streak though. When Niobe insulted their mother Leto by boasting that she’d birthed many children where as Leto had only had two, they banded together seeking vengeance killing all of Niobe’s fourteen children.
Tris and I have never committed a mass homicide in the name of house Terry, however no matter what our differences are, we will always have each other’s backs. 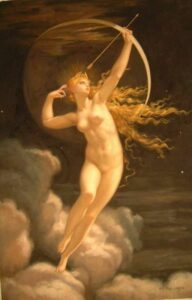 5. SHE’S ALL ABOUT GIRL POWER

If there’s one thing as a nineties child that I know about, it’s the importance of Girl Power (Spice up your life). Artemis danced through the mountains of Greece with her girls, while I dance through the streets of York with mine.

Women seem to have a tendency to break each other down when we should be building each other up. When you have a group to make you laugh when you’re down, distract you when you’re stressed, and support you through whatever life may bring you feel like you can take on the world.

So that’s why this International women’s day I will be celebrating a skilled hunter and loyal defender. An independent lady and badass b*tch! A daughter, sister and just another one of the gals. A goddess in her own right. My main girl,

Who will you be celebrating this International Women’s Day?