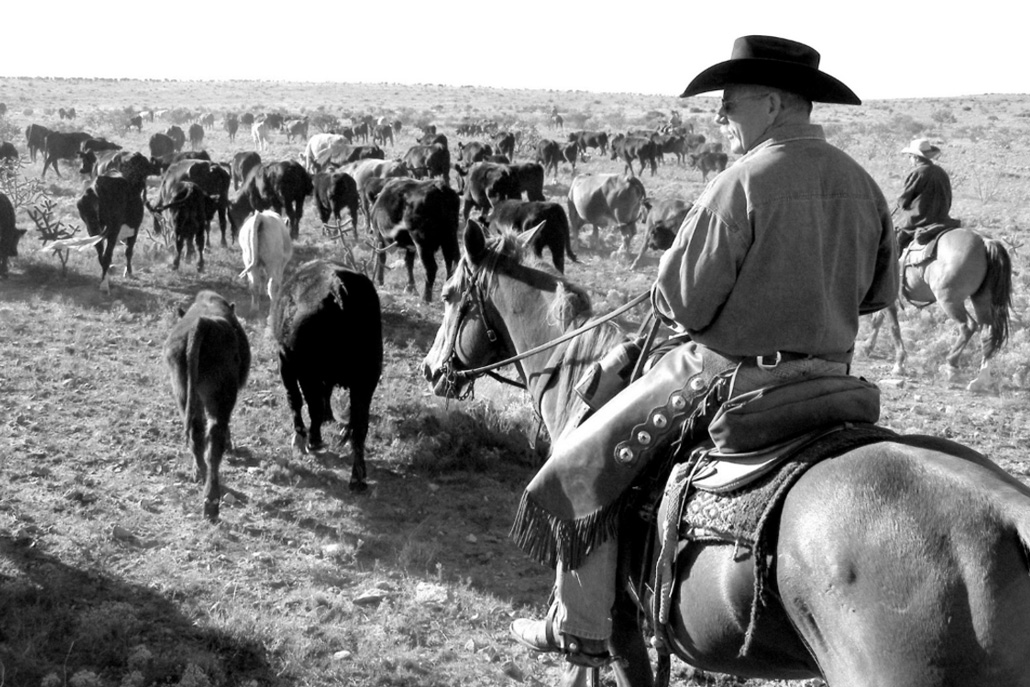 National Day Of The Cow Boy

Can we get a YE HAW!

IT’S NATIONAL DAY OF THE COWBOY!

Every 4th Saturday of July is dedicated to one of the most iconic characters in history, the Cow Boy.
But what about the Cow Girls?

Read the story of one of the most famed Cow Girls the world has known. 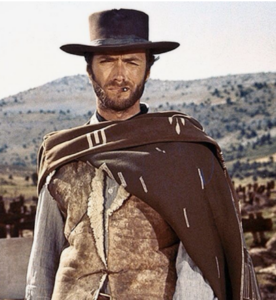 One of the most iconic symbols in the world of cattle has to be the Cowboy! From their stetson to their boots, Cowboys were responsible for driving herds of cattle across the great American Plains to market. Hardworking, tough and loyal they’re recognised throughout film and history as an authentic image of the American West.

But what about the Cowgirls? As a female artist you know I’m all about girl power. That’s why I looked into the most renowned Cowgirls in history.

That’s why Lauren’s Cows will be dedicating this Cowboy Day to Mary Ann ‘Molly’ Dyer Goodnight. 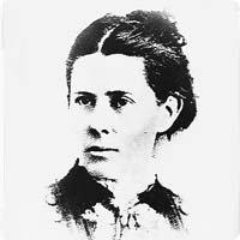 Born September 12, 1839 Molly co-founded the famous JA Ranch in Palo Duro Canyon with her husband Charles. Not only was she hardworking rancher she was loved across the west for her kindness earning her such titles as ‘Mother of Panhandle’ and ‘Darling of the plains.’ 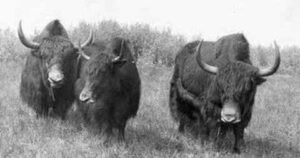 Molly taught cattle hands to read, mended their clothes, treated their ailments and threw them parties. One fellow cowboy was such a fan that he gifted her three chickens which became her pets and would follow her around the ranch. She also rescued orphaned buffaloes, growing her herd to 250 which she crossbred with the ranches angus herd establishing the new breed of ‘Cattalo’. 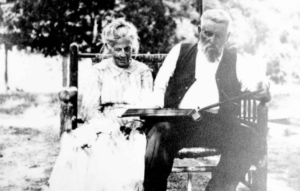 Molly was a hard working character not afraid to roll up her sleeves and get stuck in! She accompanied her husband Charles on two cattle drives from Palo Duro Canyon to Dodge City Kansas, travelling 250 miles on horseback over dusty terrain, taking charge of the cows while Charles scouted for water. It was no easy feat, especially in a dress!

The goodnights continued to flourished with over 100,1000 head of cattle one point, riding the trail for ten years.
→ Right: Molly & Charles Goodnight

Molly was an incredible woman breaking the mould of Victorian women. Acting as care giver and nurturer and founding Goodnight college she displayed all the characteristics you’d expect from a Victorian woman. However her ability to roll up her sleeves, take on the arduous task of the cattle drive and establish her own hearty herd of Buffalo broke all the moulds of women of the time.

Molly died April 11, 1926 and she is buried in Goodnight, Texas. Her headstone reads “One who spent her whole life in the service of others.” 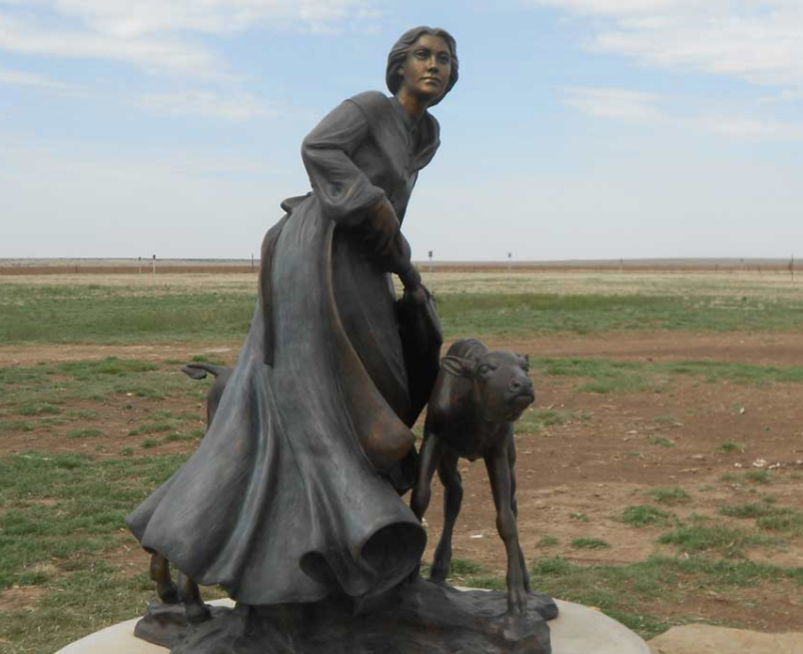 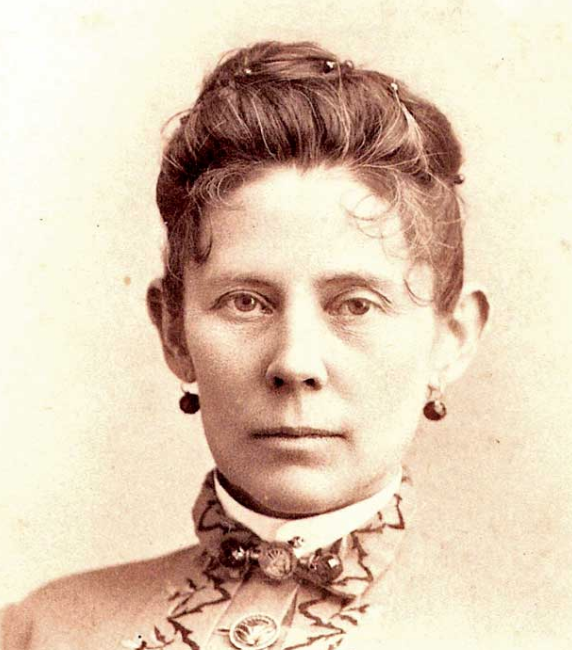 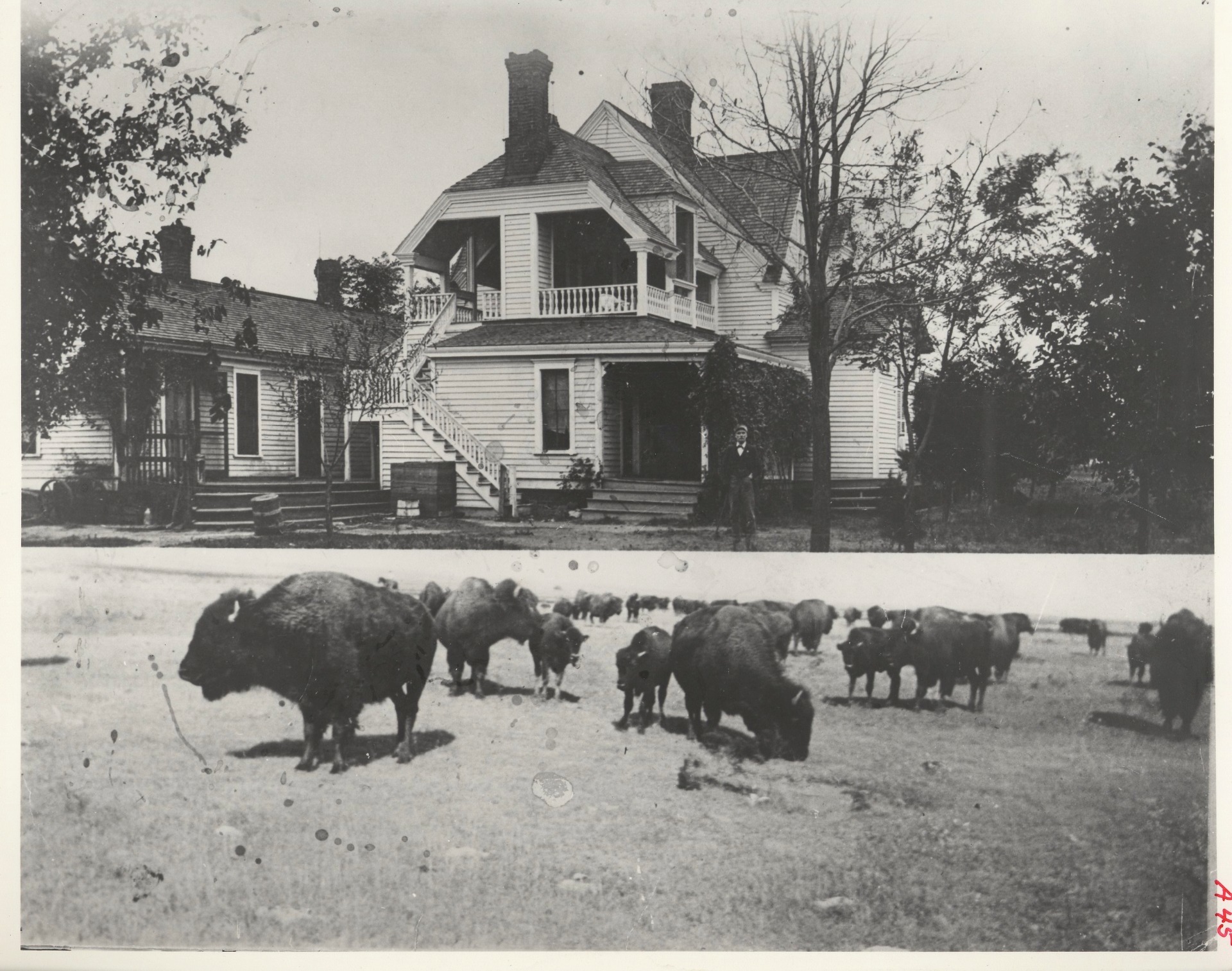