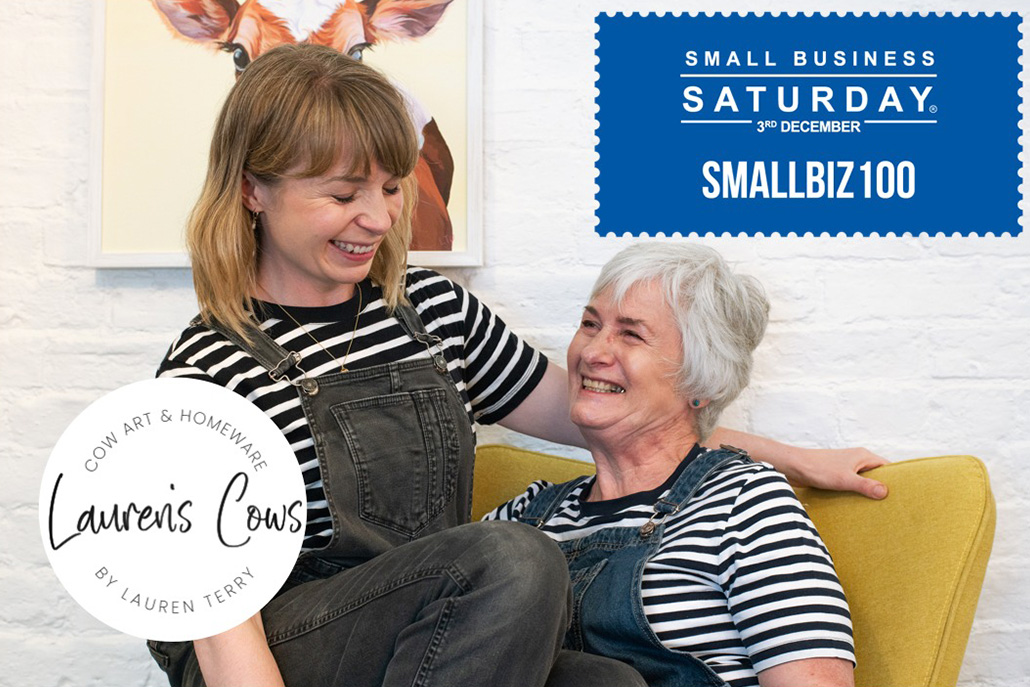 Lauren’s Cows has been selected as one of the nation’s 100 most inspiring small firms by the Small Business Saturday UK campaign, as it marks its ten-year anniversary.

The campaign showcases impressive, independent businesses from across the nation and we are thrilled to be a part of it! 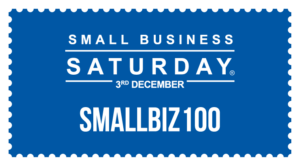 This year has been a big year for Lauren’s Cows and we are now proud to announce our selection as one of the nation’s 100 most inspiring small firms by the Small Business Saturday UK campaign, as it marks its ten-year anniversary.

It has been chosen to be part of this year’s SmallBiz100 line- up, which showcases impressive, independent businesses from across the nation.
Now in its tenth year in the UK Small Business Saturday will return on 3 December 2022, with a mission to support and celebrate the UK’s 5.5 million small businesses, particularly as they face mounting economic challenges over the winter.

It’s a hugely exciting thing to be a part of. As a small business you can find yourself feeling lost in the crowd struggling to get your voice herd. It’s easy to lose out to bigger companies so having an event like this that champions smaller businesses and gets them seen really helps our exposure. 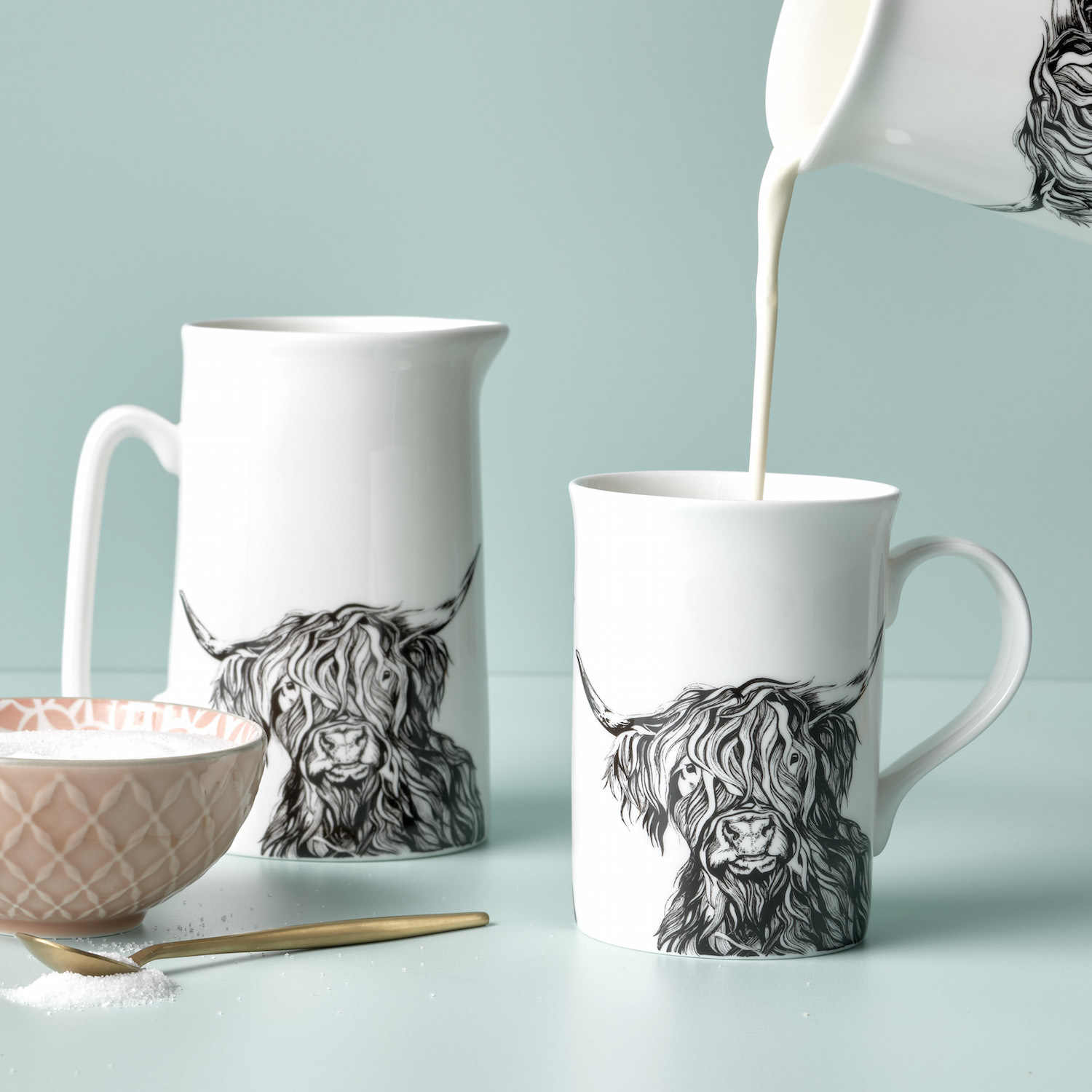 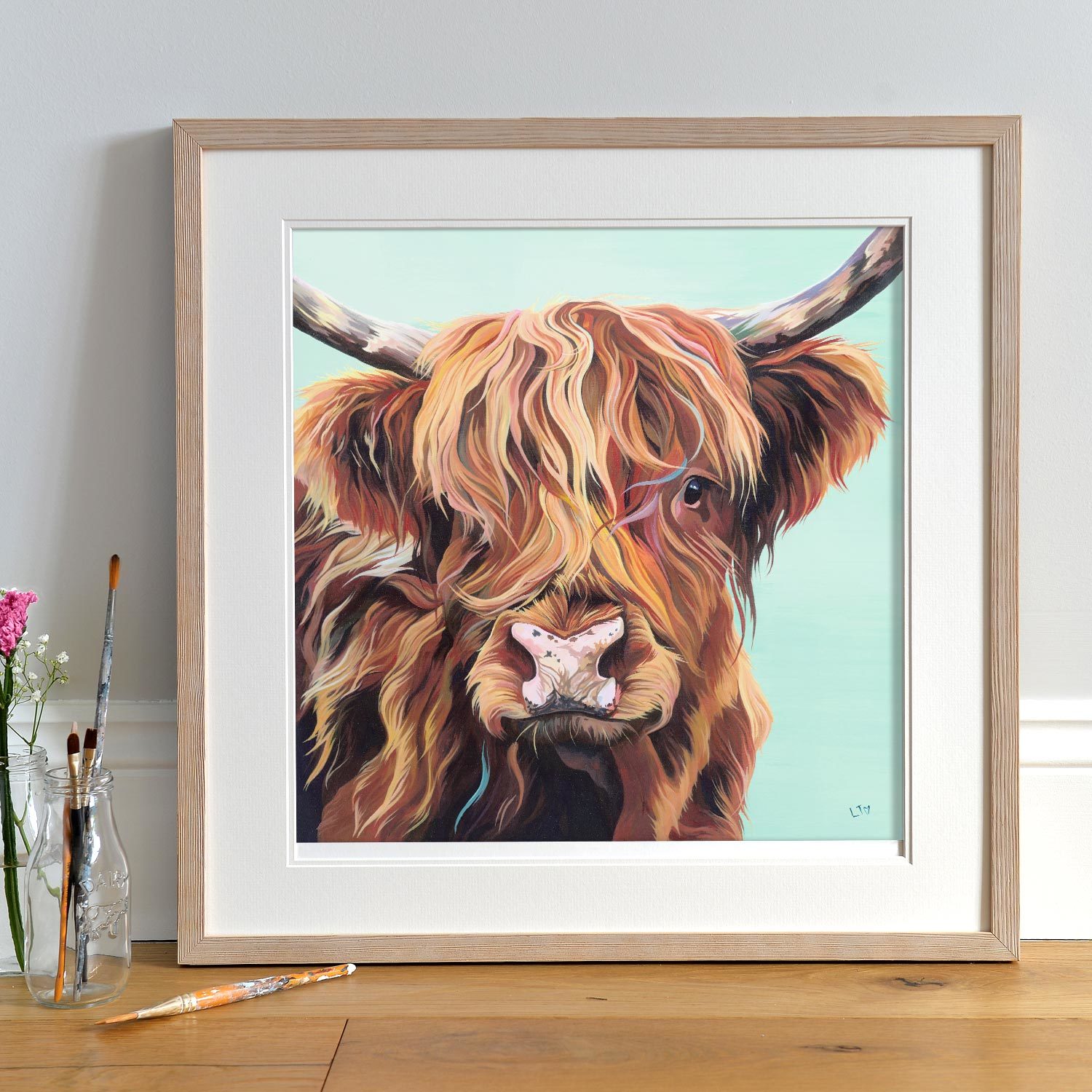 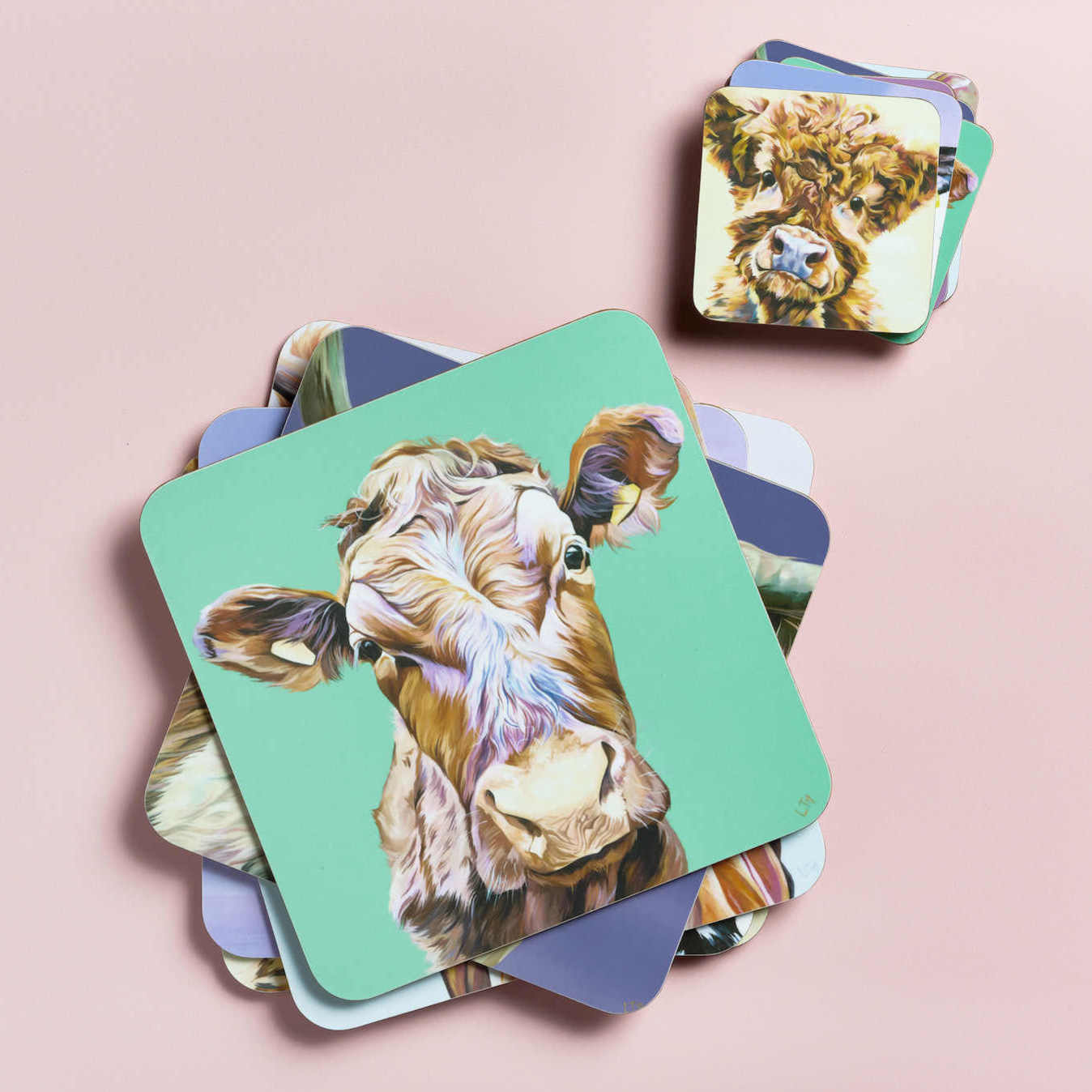 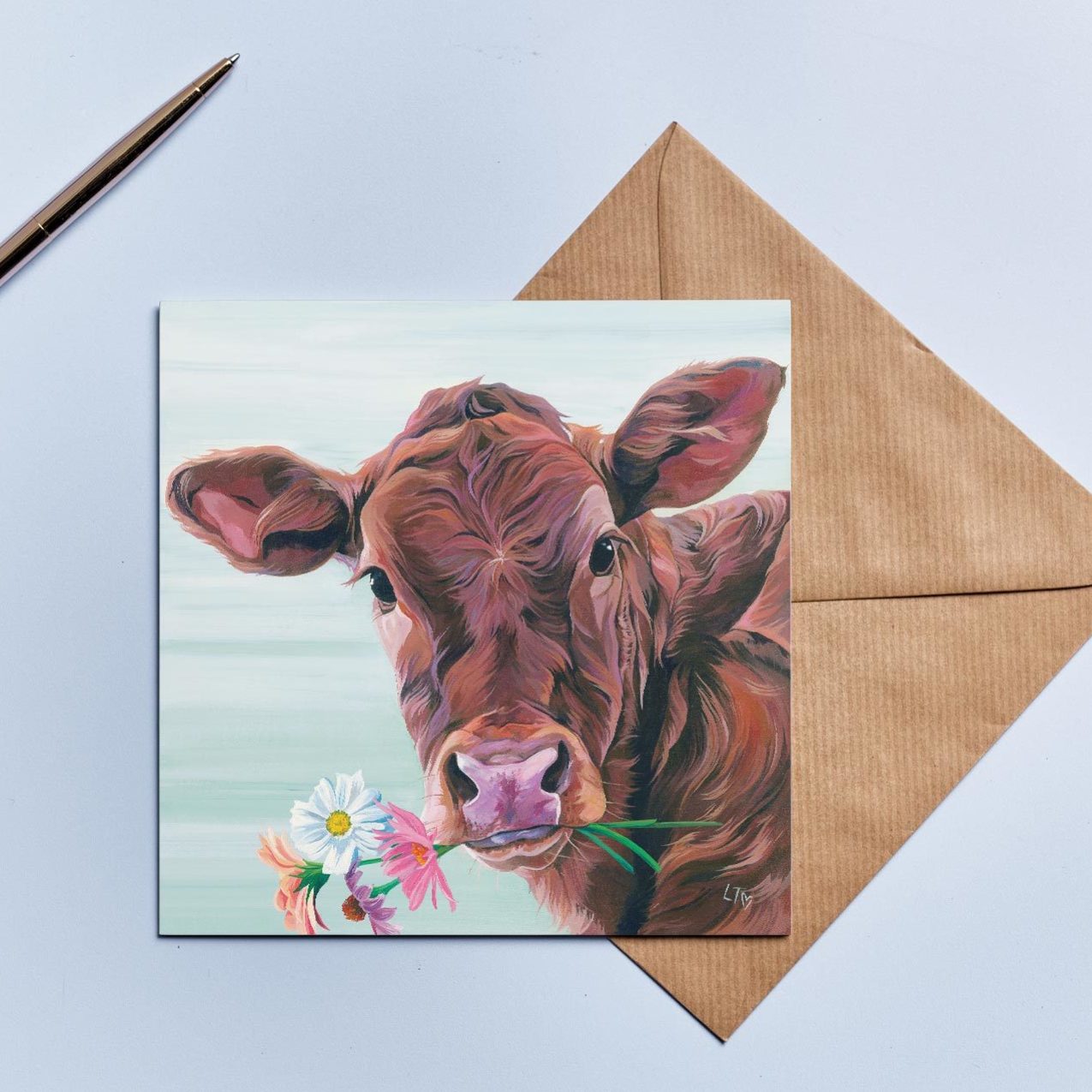 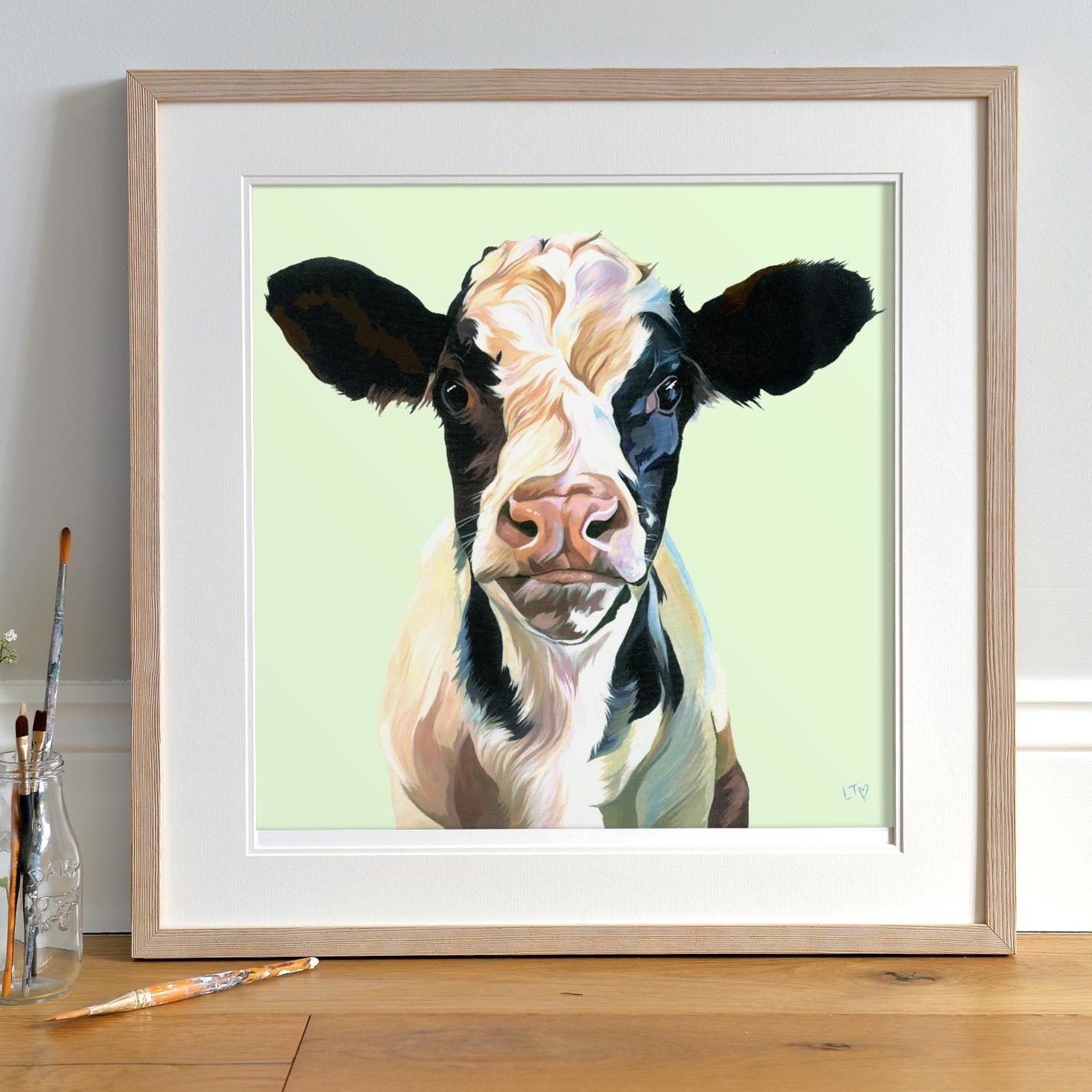 It’s fantastic to celebrate small firms just like Lauren’s Cows as part of our 10-year anniversary of the campaign. Over the past decade we have been able to spotlight dynamic businesses from across the nation, who remind us of the incredible tenacity and determination of small firms in this country. It’s brilliant to have [insert business name] in this year’s SmallBiz100 line-up. – Michelle Ovens CBE, Director of Small Business Saturday UK. 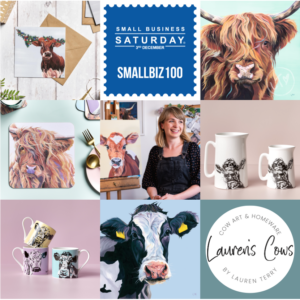 A grassroots, not-for-profit campaign, Small Business Saturday first came to the UK in 2013 has grown into an iconic campaign celebrating small business success and encouraging consumers to ‘shop local’ and support businesses in their communities.

The campaign was originally founded by American Express in the U.S. in 2010, and the brand remains the principal supporter of the campaign in the UK.

On Small Business Saturday customers across the UK go out and support all types of small businesses, from independent shops and restaurants to small service and b2b based businesses like accountants and digital marketeers. Many small businesses take an active role in promoting the day by hosting events and offering promotions.

Over the time the campaign has run in the UK it has engaged millions each year, with combined spend on the day topping over £1 billion.

To get involved in Small Business Saturday UK visit – https://smallbusinesssaturdayuk.com