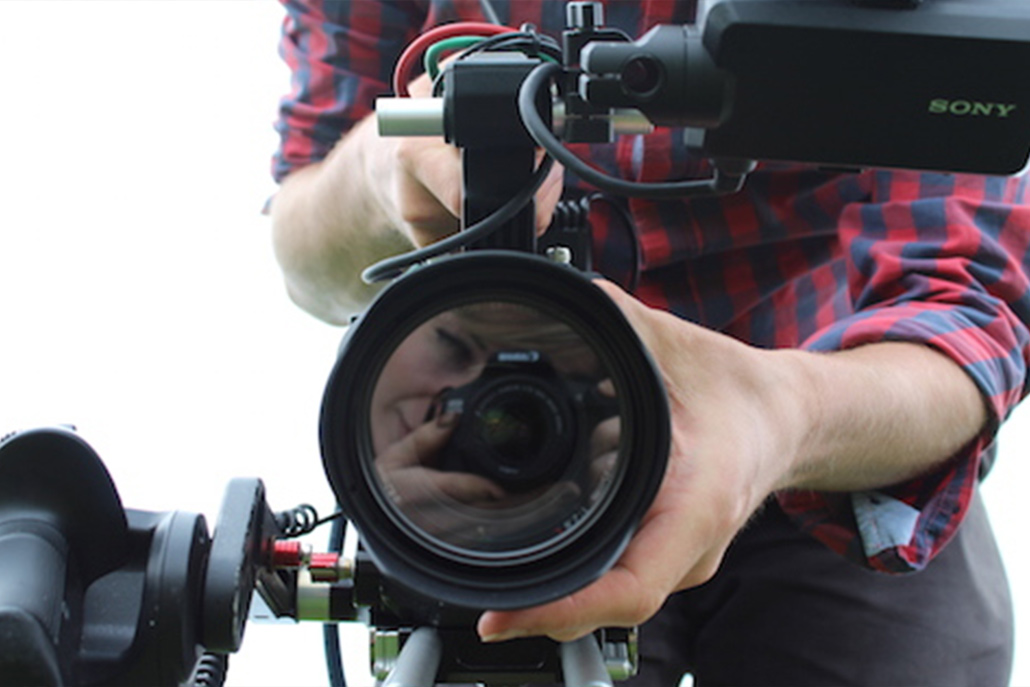 It’s happening, the Cows and I are about to make our very first television appearance! We will be appearing on BBC One’s hugely popular country life programme Countryfile 6pm Sunday, 20th August as part of their summer special. Want some behind the scenes gossip? Well here it is!

This has probably been one of the biggest Lauren’s Cows moments in history. We’ve had some very exciting times along the way but Countryfile has to be the highest profile.
I was contacted due to my involvement in Countryfile Live, their annual fair at Blenheim Palace, which combines shopping tents and food halls along with farming information and the programmes presenters themselves. The researchers were selecting a representative from each area, food and drink, agricultural, and arts and crafts (where I come in).
They loved the Cows and the story of how my art carreer began and felt my artwork summed up everything that Countryfile was about. Bringing the countryside inside to homes evrywhere. Not to mention they simply make you happy! 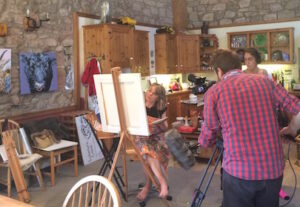 First of all we filmed in Cumbria, shooting in the studio and out in the fields.
For those of you who know me well will know that my day to day studio is actually in York however it’s a little, shall we say, cramped in there so we chose to film at our head office aka Mum’s house in Cumbria. This was no normal painting either but one with real significance. It was a painting of presenter Adam Henson’s highland bull Archie, which would be revealed at the live fair. No pressure!
Probably the best thing about me painting on film will be my infamous Elvis Lip that always appears when I’m concentrating. Funny thing is I can’t do it of my own accord! But it’s something special. 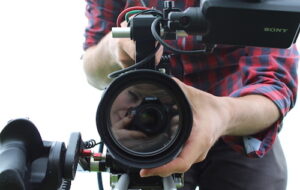 We then headed of to my pal Nathan and Dad’s Farm in Coniston and home of Crake Valley Longhorns. It was Nathan who provided me with the photo of Holly the longhorn which is still one of my most popular inquisitve cows to date.
The crew wanted to film me doing my thing, so that’s exactly what I did! I took pictures, and they filmed me do it!
This was followed by a nerve racking interview where I talked about my story, how the business and my fascination with cows. There was a very funny moment during the interview when, mid-sentence, a cow sneezed and out of habbit I said ‘Bless you!’ I don’t know if it will make the cut but it made eveyone laugh at the time. 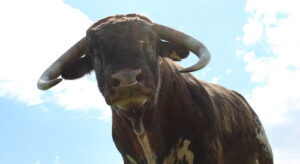 We had a slightly hairy moment when out of nowhere, plodding along came Lance the huge Longhorn Bull wanting to get a good look at what was going on. He stopped only about 1 metre away from myself and the crew and just stood staring down at us. I’m not going to lie, my heart did start to go a bit, he wasn’t aggressive at all, but when you’re that big even a little curiosity can break a few bones! Everyone waited with baited breath and after a long minute Lance lost interest and wandered off the way he came. I don’t think the crew have recovered yet! They both said that this was the most surreal day of their lives.

After the buzz of filming I had to get my head back into work mode, rush back to the studio in York and complete the painting of Archie before the quick turnaround to the live fair. It was a little stressful I’m not going to lie but I hope you will agree turned out very well indeed! I was very nervous revealing it infront of Ellie, Adam not to mention a live audience! Whatmore I’d never actually seen Archie in person perfore, only as a picture so I was having nightmares that he was going to look completely different. He’d got a lot bigger and his horns had grown a lot but other than that he looked the same! Much to my relief! You can find the Archie print ion the website as an open edition print or the original painting here.
So now I just wait for Sunday to see how it all panned out! And once it’s been aired I will put it on the website for all who missed out to see. 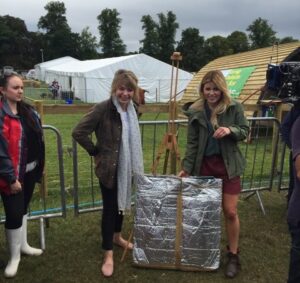 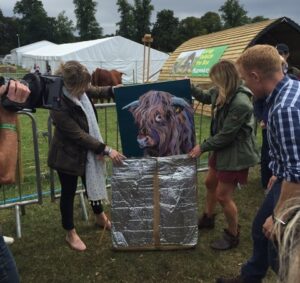 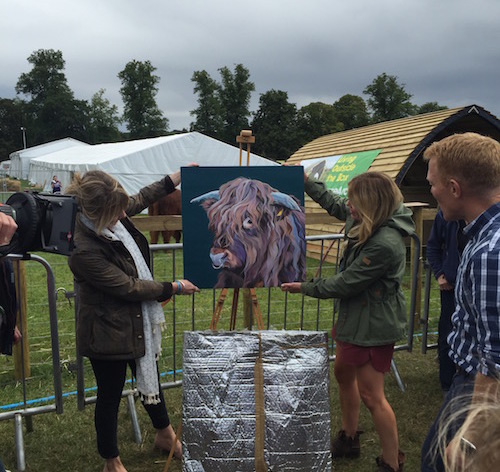